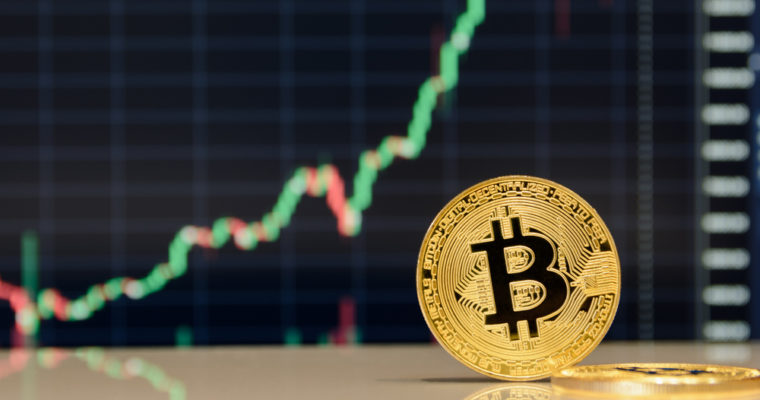 Christopher Matta, a former vice president of investment management division at Goldman Sachs, still maintains he would invest his mother’s money in bitcoin. A callout box on the TV screen noted Matta believes a return to $15,000 for bitcoin is attainable.
Now the co-founder of Crescent Crypto Asset Management, told CNBC’s “Fast Money” in June that even for the most conservative investor, the risk adjusted returns on cryptocurrency are good compared to other asset classes, even with the volatility.

Since that interview, bitcoin is down 7%, but Matta said he is still bullish and advises people to stay calm, noting that it’s a long-term investment. He told Fast Money Thursday there is a lot of short-term volatility. He recommends people invest for two to five years.
“The bullish sentiment hasn’t changed over the last six months,” he said. “Regulators have started to step in. We think that more smart regulations can be good.”
“If you’re bullish for the long term, $6,000 is a decent entry point,” he said.
Asked if the introduction of bitcoin futures has affected bitcoin’s volatility, Matta said volatility has continued at a heightened level. He said it has been hard to determine if the futures have impacted volatility.
“I don’t think there’s necessarily causation there,” he said.

Downward periods have happened before, he said. Over the long term, the infrastructure will continue to be built. This will encourage retail as well as institutional investors to enter the space. In the future, he said products such as ETFs will increase access to the asset class.
Asked if he is seeing new buyers coming in, Matta said that he is.
Asked if the futures market diminished bitcoin’s scarcity value, which some think happened to the gold ETF, Matta said he thinks the scarcity remains.
“I can’t make that connection (between futures and scarcity),” he said.
(Bitcoin Price Could Hit $15,000 This Year: Fmr. Goldman Sachs Exec)
Featured Image from Shutterstock