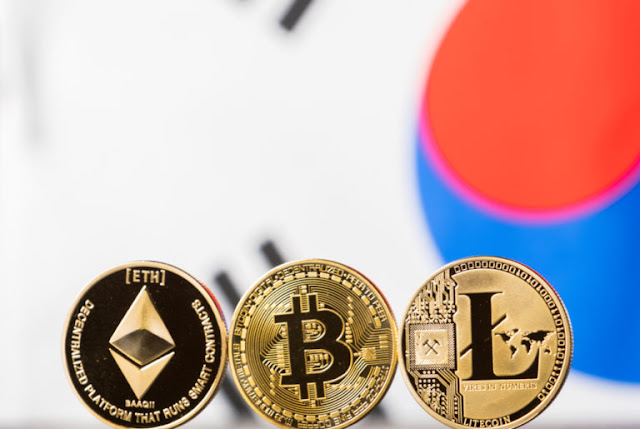 South Korea’s biggest self-regulatory cryptocurrency industry body, the Korea Blockchain Association (KBA), is under fire for its inspection standards after approving 12 out of 12 crypto exchanges screened in a recent self-regulatory drive.
The Korea Blockchain Association (KBA), an industry body that contains nearly two dozen cryptocurrency companies, has concluded an in-house inspection of 12 domestic cryptocurrency exchanges that began in May.
The self-regulatory drive was conducted via third-party experts authorized by the KBA in June and July, the Korea Herald reports. Notably, the inspection did not include any hacking simulation of exchanges and was only restricted to interviews of the exchanges in June and July, the Korea Herald reports.
The results of the inspection see 12 out of the 14 exchanges gain an affirmation for meeting the “general standards” mandated by the KBA. They include the adoption of cold or offline wallets, adherence to anti-money laundering norms, possessing a certain minimum in assets and more.
Speaking during a press conference in Seoul on Wednesday, KBA chairman Jhun Hai-jin admitted that the inspection found security flaws in some of the dozen approved exchanges. Some exchanges displayed a “huge gap in the level of handling cybersecurity risks,” Jhun said, while insisting that they met the minimum required standard overall. The official declined to disclose these flaws, claiming they could leave those exchanges vulnerable to cyberattacks.
More pointedly, Jhun stressed in quotes reported by the Korea Times: